Global warming is a challenge which humans will face for tens of thousands of years. The atmospheric level of carbon dioxide is at about 400 parts per million according to NASA, which reports that carbon levels are 30% higher than they have been at any point in the past 800,000 years.

Our planet is warming rapidly despite many claims that global warming is a hoax. These claims serve the interest of big businesses that make their money from oil, coal, and manufacturing, which means that humans are willing to harm their descendants in exchange for money. Bangladesh is one of the countries most vulnerable to the effects of climate change.

According to a 2006 UN report, the largest single contributor to global warming, at 18% of all greenhouse gas emissions, is animal agriculture: the production of meat, milk and eggs. This fact is not widely known or acknowledged, an indicator that the majority of people are seriously uneducated about the most serious issue facing our species.

Humans can make choices that would decrease the production of greenhouse gases, but instead value their personal preferences over the good of the life on our planet. Our selfish nature is destroying our world.

The primary reason there is no large-scale campaign to reduce greenhouse gas emissions is money. People make money by selling cars and oil, by constantly driving cars, by using electricity, by selling meat and food with animal products in it, and many other activities that contribute to global warming.

A little known fact is that reason the electric car is not more prevalent is due to the oil companies’ business tactics and the efforts of the oil lobby to influence the United States government. The same thing is true when it comes to solar power; the coal industry has fought to suppress its rise. Progress is being fought tooth and nail by those who have moneyed interests in maintaining the status quo.

The selfish desires of politicians result in a lack of policies to fight global warming; because they desire to get elected, they take campaign contributions from the oil, coal, and manufacturing industries and then obey their contributor’s wishes. If you’re expecting Congress to pass meaningful legislation to combat global warming, expect to be disappointed.

A huge contributor to global warming, animal agriculture, is almost never mentioned in public discourse about climate change. Americans eat over 270 pounds of meat per person every year. 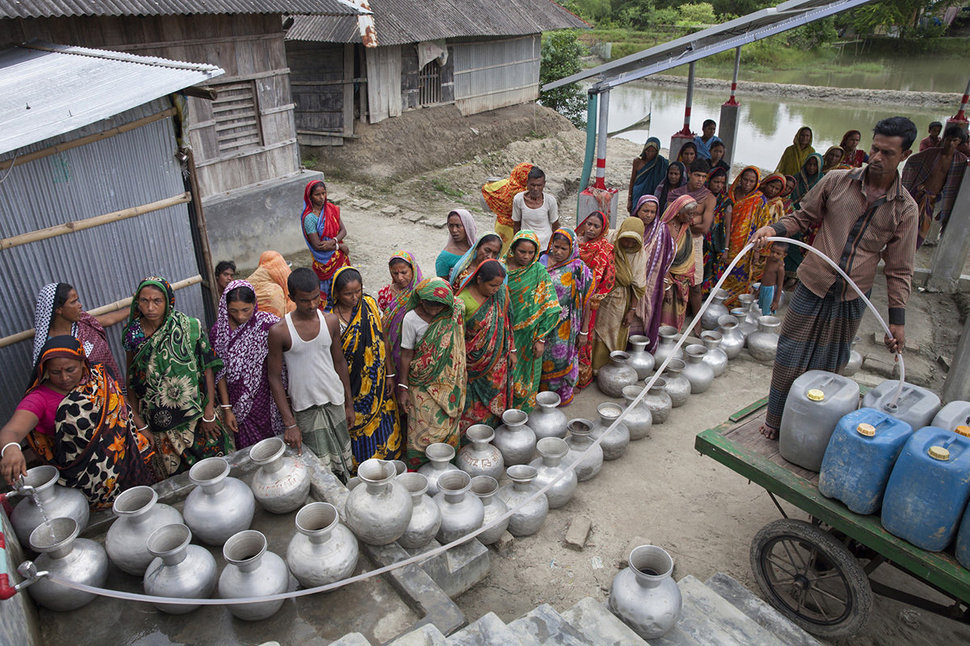 Humans don’t need meat to survive, which means that we are severely damaging our environment because of our collective inability to act on logic rather than instinct. Gargantuan amounts of trees have been cut down to make grazing land for cattle; the World Bank reports that animal agriculture was responsible for about 90% of the destruction of the Amazon rainforest in Brazil.

Cows also release large amounts of methane, which has 84 times the warming potential of carbon dioxide. If you ask the average American if milk and cheese are causing global warming, they will not be able to tell you that they do.

In order to combat the negative impact animal agriculture has on our environment, people would have to switch to a vegan diet or an almost entirely vegan diet. However, in America there is a lot of prejudice against veganism, probably because it requires that we do something which goes against our food preferences.

The human race has a serious attitude problem when it comes to global warming. We don’t want to change their behaviors and do what it takes to reduce greenhouse gas emissions.

We aren’t thinking about the future of our species when we make our choices. Our entire modern way of life depends on things that are harming the planet. Almost everything we do pollutes our atmosphere.

If you care about global warming and want to do something to help, educate yourself and be willing to make serious changes to your lifestyle. The generations to come will have to deal with harsher consequences if you don’t.